For breakfast, we passed by a street vendor selling Green Onion Pancakes and decided to buy a couple. This is really good! People were lining up to buy these from the vendor.

Then we went to 3SSF Pineapple Store 手信坊創意和菓子專賣店 in Da’an District.

Via MRT: Take the Blue line going to Zhongxiao Fuxing, Exit 1, then cross the street 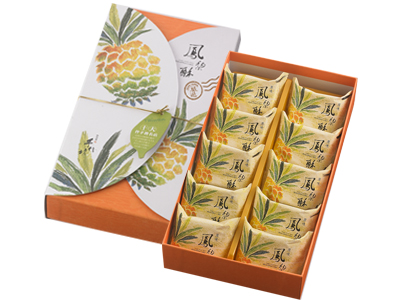 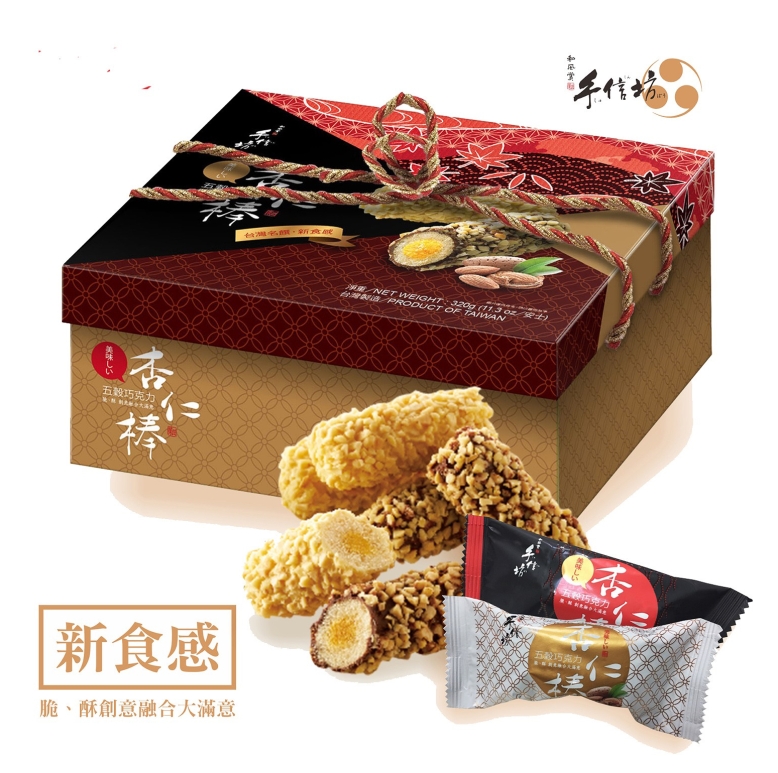 Then we walked for 10 minutes going to RT Mart 大潤發網路購物中心. 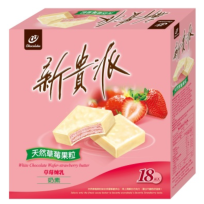 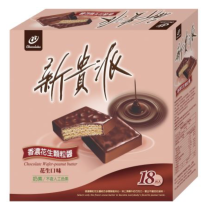 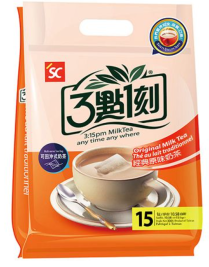 Then we went back to the hotel to drop off our purchases before going to Ximending 西門町 to meet our friend, Bryan. Via MRT: Take the Blue line going to Ximen 西門 Station

We wanted to have lunch at Modern Toilet Restaurant 便所歡樂主題餐廳. But when we got there, the waiting time was 40 minutes to an hour. So we walked around while waiting for our table. You’d think it would be icky, but it was actually a cool experience. The food was decent, nothing too special. 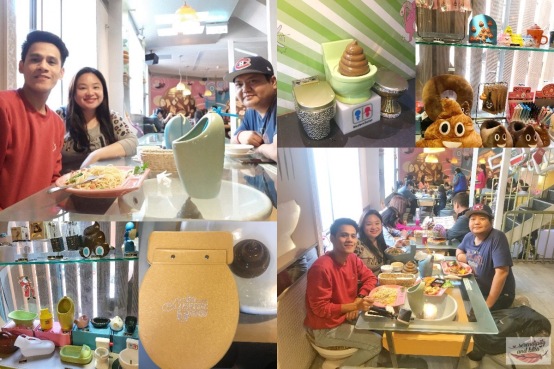 We got tired from walking around so we headed to Oven Coffee 成都店. Bryan gave me a birthday cake from Amo Cakes 阿默典藏蛋糕. Yey! 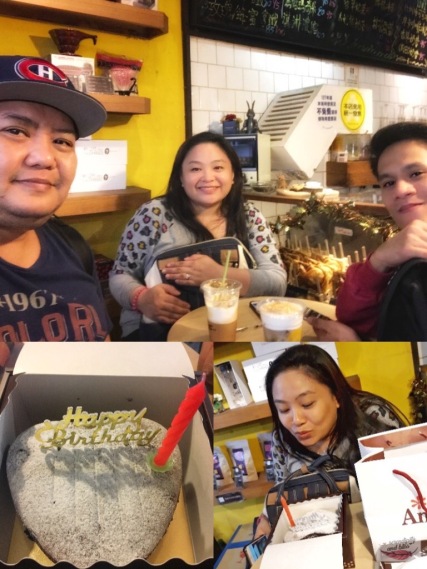 After coffee, we went to Taipei Main Station Underground Malls before parting ways.

Today is my birthday!! 🙂
We started the day by going to Chiang Kai Shek Memorial Hall 中正紀念堂. It was a gloomy morning and the memorial hall is being renovated and the doors were closed off. 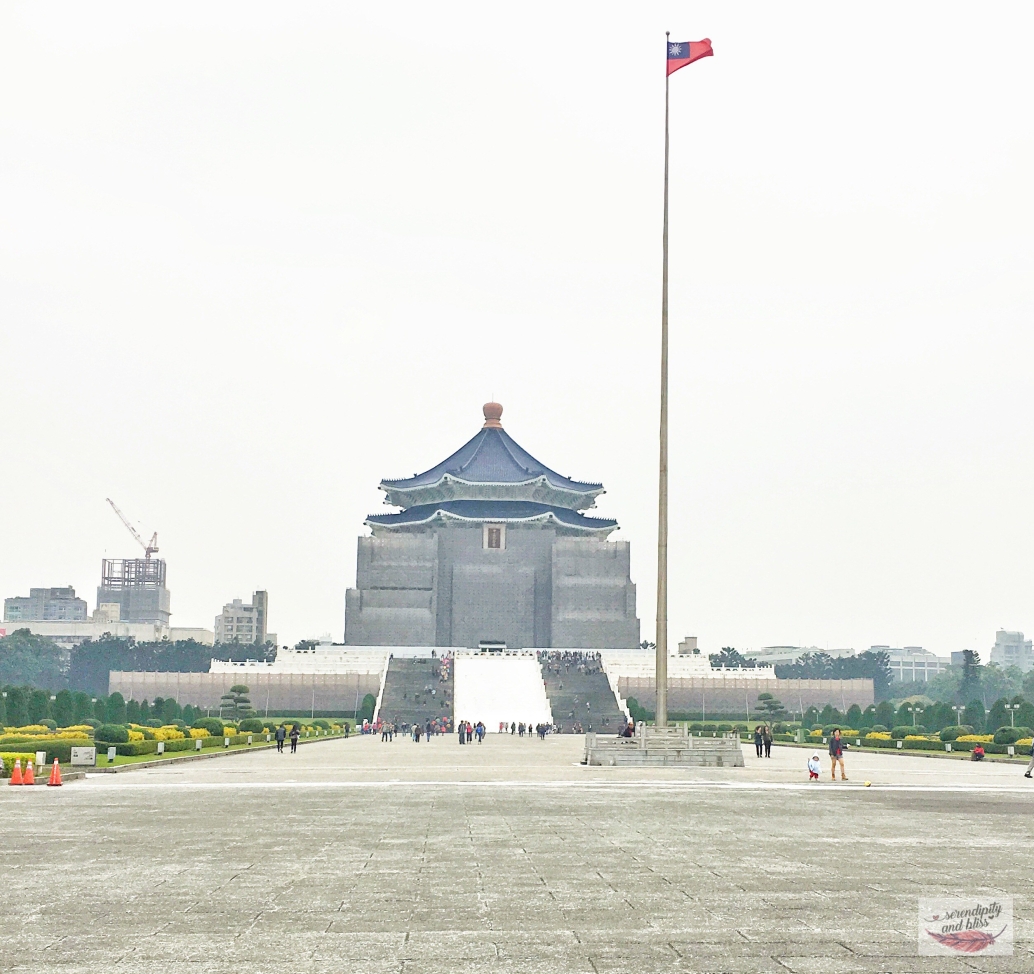 It was almost lunch time and there was already a long queue so we lined up for a table at Din Tai Fung 鼎泰豐.  They even gave me a pen as a birthday present!

After lunch, it’s time to go up the observation decks: indoor observatory on the 89th floor, outdoor observatory at the 91st floor and the wind damper on the 88th floor. 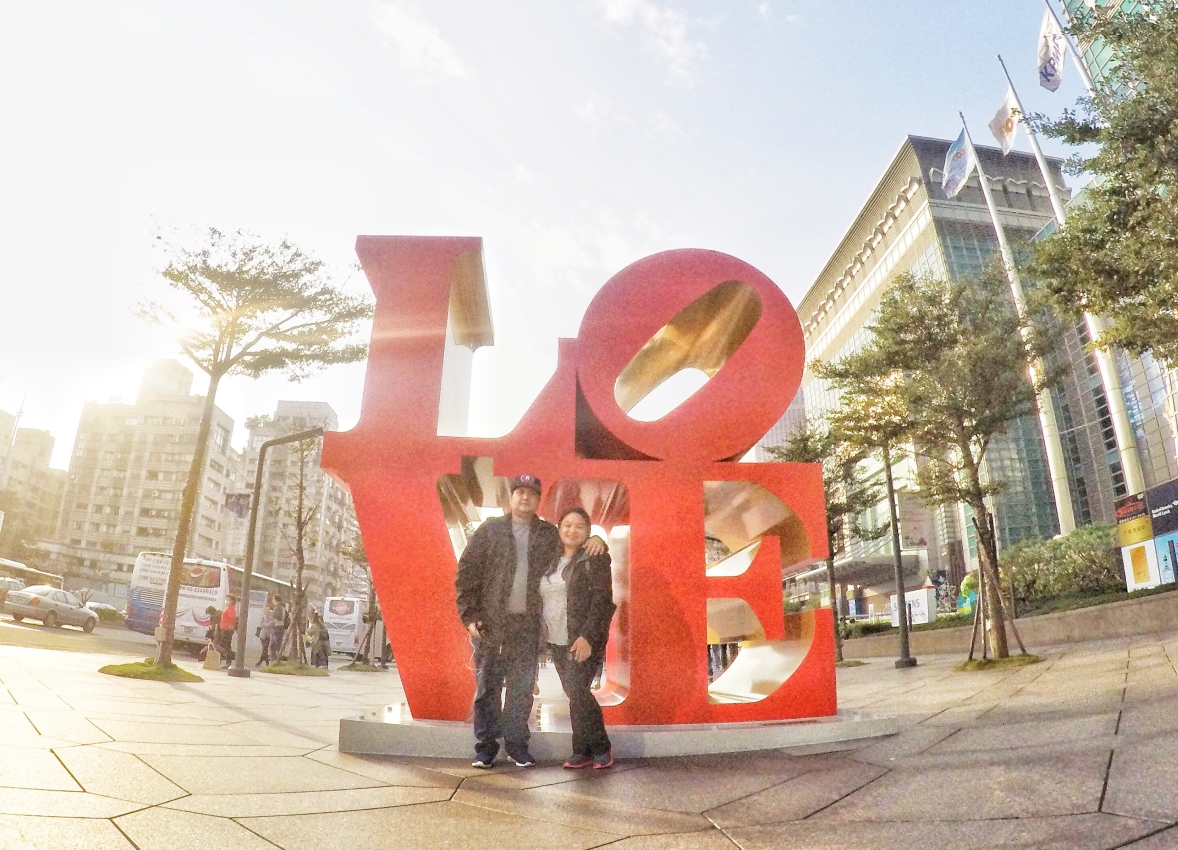 Here are some food souvenirs we bought in Taipei 101:
Sugar and Spice 糖村 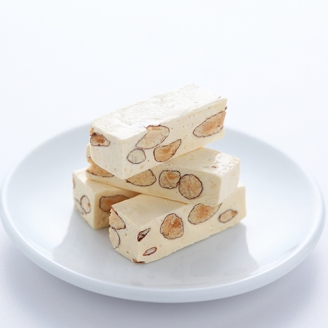 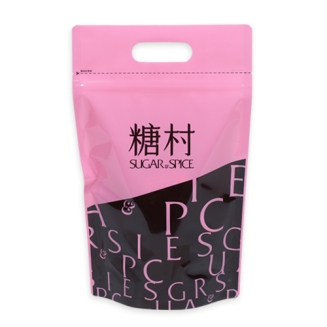 For dinner, we went to P.S. Bubu 金屋藏車食堂– another Meteor Garden thing! It was really a nice place and the staff were kind and accommodating. This a pet friendly restaurant and pets have special meals, too!

Via MRT + Bus: Take the Red line going to Shipai Station 石牌, exit and cross the street on the right side going to the Bus Stop. Ride Bus Red 19 going to Tianmu 天母. Alight at the last stop, then walk back for about 2 minutes.

I used the Taiwan Bus app to see the bus schedules. The bus status/location are updated in real time so you know how long you have to wait!

My birthday was amazing! I couldn’t ask for more. 🙂 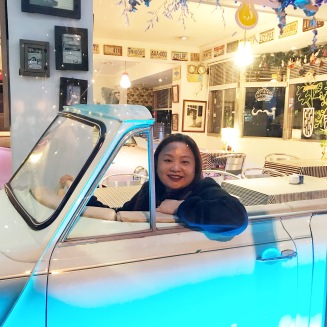 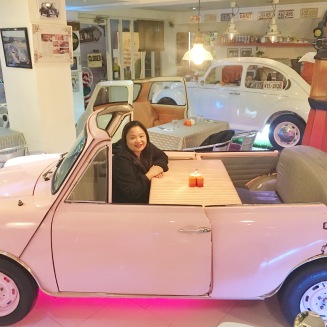 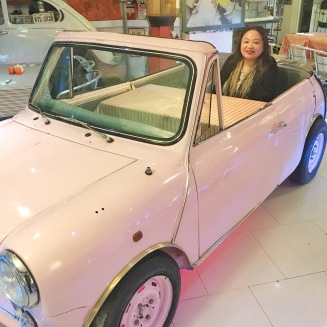 DAY 6, December 26
Wufenpu
Personally, I didn’t have any intentions of shopping for clothes, but I guess this place was worth going to. We walked around for hours, looking for possible things to buy. Clothes are not cheap here. I’d say, it’s quite expensive. Most clothes are Korean style, but there’s so much variety!
In the end, I was able to buy a cool scarf and a blouse, while Don was able to buy lots of socks! LOL

Overall, our Taiwan trip was awesome! I fell in love with the place and there’s so much more to see! 6 days wasn’t enough to explore the country, but we still had a blast! I am definitely going back! 🙂